In Memory of Barry Taniguchi: A Community Leader and Friend of Science, Education and Hawaii’s Keiki 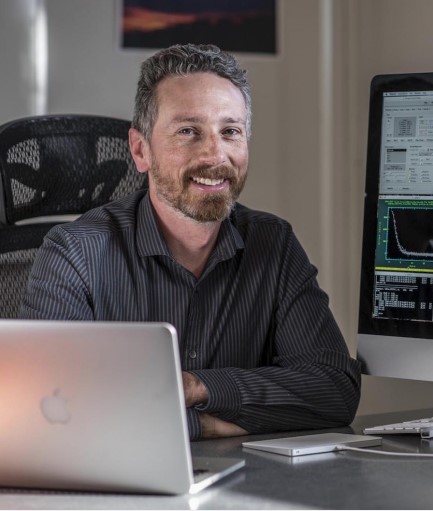 Former Gemini astronomer Chad Trujillo along with Scott Sheppard were recipients of the 2019 Farinella Prize awarded on September 16th in Geneva, Switzerland for their outstanding collaborative work on the observational characterisation of the Kuiper belt and the Neptune-trojan population.

Trujillo, who served as a staff astronomer at Gemini North from 2003 to 2016, is currently an assistant professor in the department of Physics and Astronomy at Northern Arizona University. “I’ve been fortunate enough to have spent hundreds of nights observing at the Gemini telescopes, during many of which we collected data on the most distant Trans-Neptunian Objects in the Solar System,” said Trujillo. “We continue to utilize the telescopes on Maunakea for our research as they are a great resource for us and the entire astronomical community.”

The Farinella Prize was established in 2010 in honor of the Italian scientist Paolo Farinella (1953-2000) to acknowledge a researcher not older than 47 years doing outstanding work in their field. The Prize focuses on a different research area each year. The 2019 focus was devoted to trans-Neptunian objects which includes the Kuiper belt at the edge of our Solar System.

Professor Trujillo received his BA in Physics at the Massachusetts Institute of Technology and his PhD in astronomy at the University of Hawai’i. 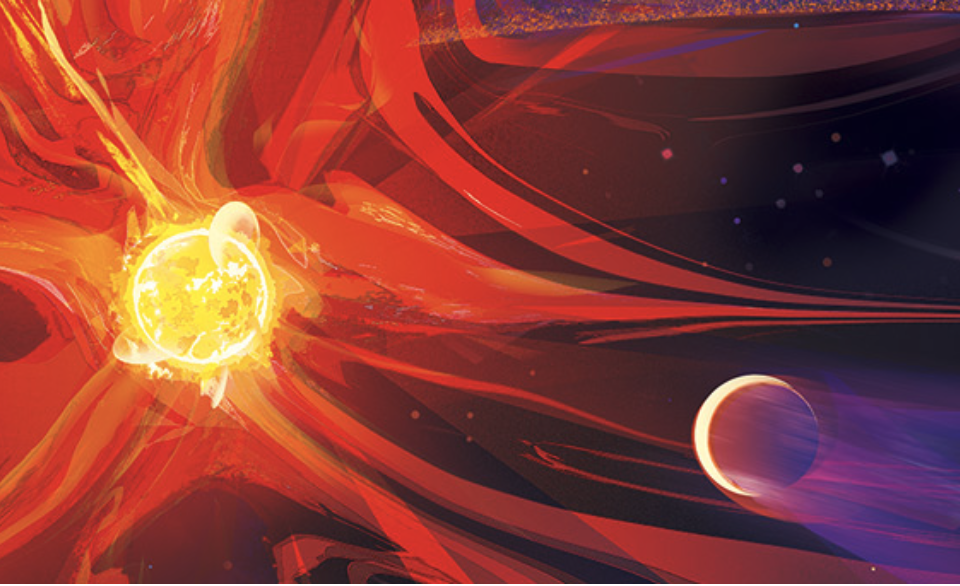 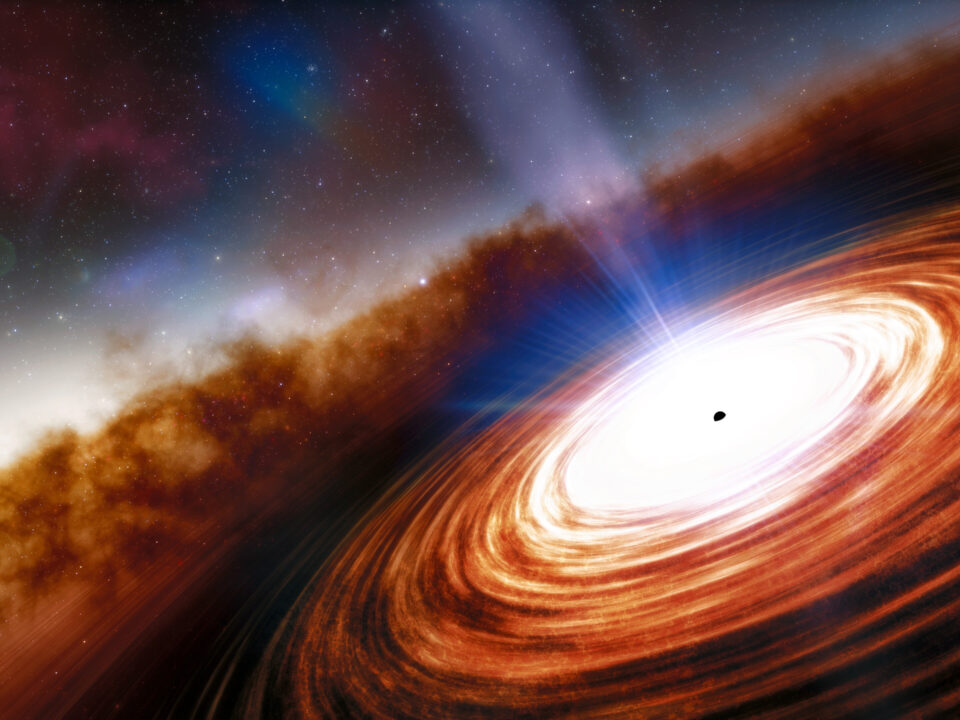