The Discovery of 20 New Moons Gives Saturn the Record

The discovery images for the newly found very distant prograde moon of Saturn. They were taken on the Subaru Telescope with about one hour between each image. The background stars and galaxies do not move, while the newly discovered Saturnian moon, highlighted with an orange bar, shows motion between the two images. (Photographs are courtesy of Scott Sheppard.)

A team of astronomers using the Subaru telescope on Maunakea has found 20 new moons orbiting Saturn. This brings the ringed planet’s total number of moons to 82, which officially surpasses Jupiter (79 moons). Similar to the way in which the planets formed around the Sun in our solar system, it is believed that these moons originated in a gas-and-dust disc surrounding Saturn during the planet’s formation. Each of the newly-discovered moons is about five kilometers in diameter, and while some of them orbit the planet in the same direction as Saturn rotates (prograde motion), others orbit the planet backwards (retrograde motion). The astronomers suggest that some of these new moons may even be smaller fragments of a once-larger parent moon that was broken apart in the past. By studying the orbits of these moons, we can hope to understand their origins, as well as gain information about the conditions surrounding Saturn at the time of its formation.

Learn more about this discovery in the Subaru Telescope press release. 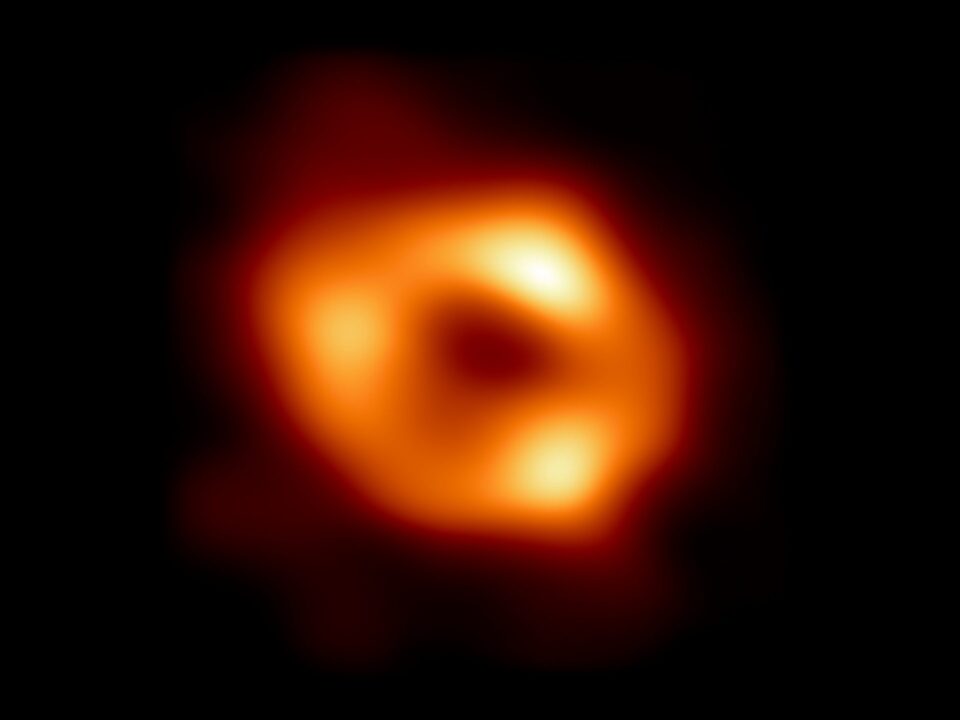 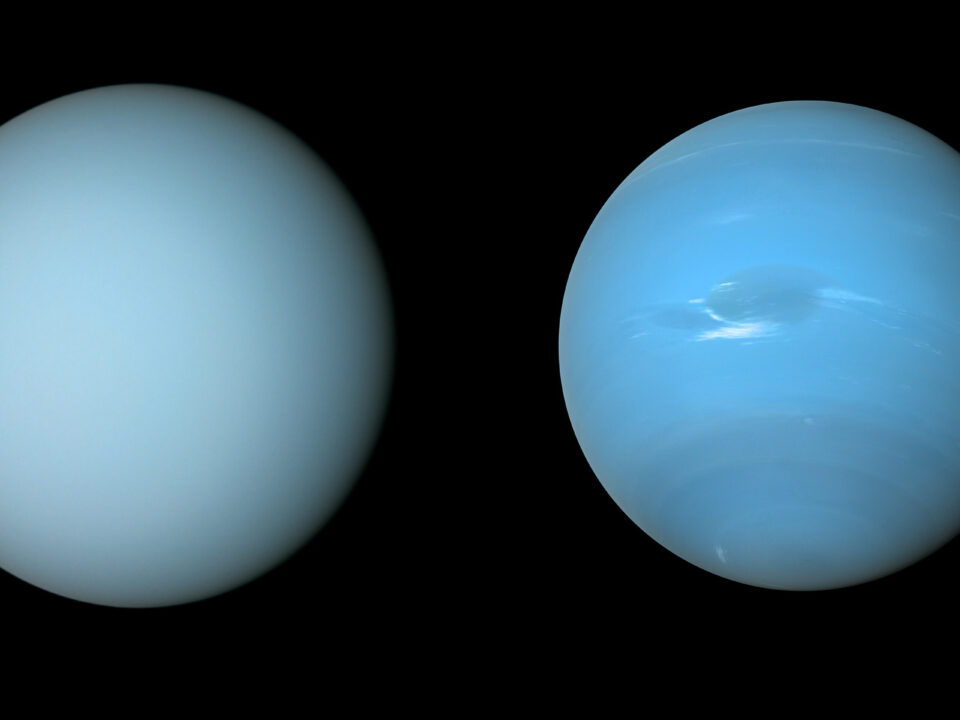