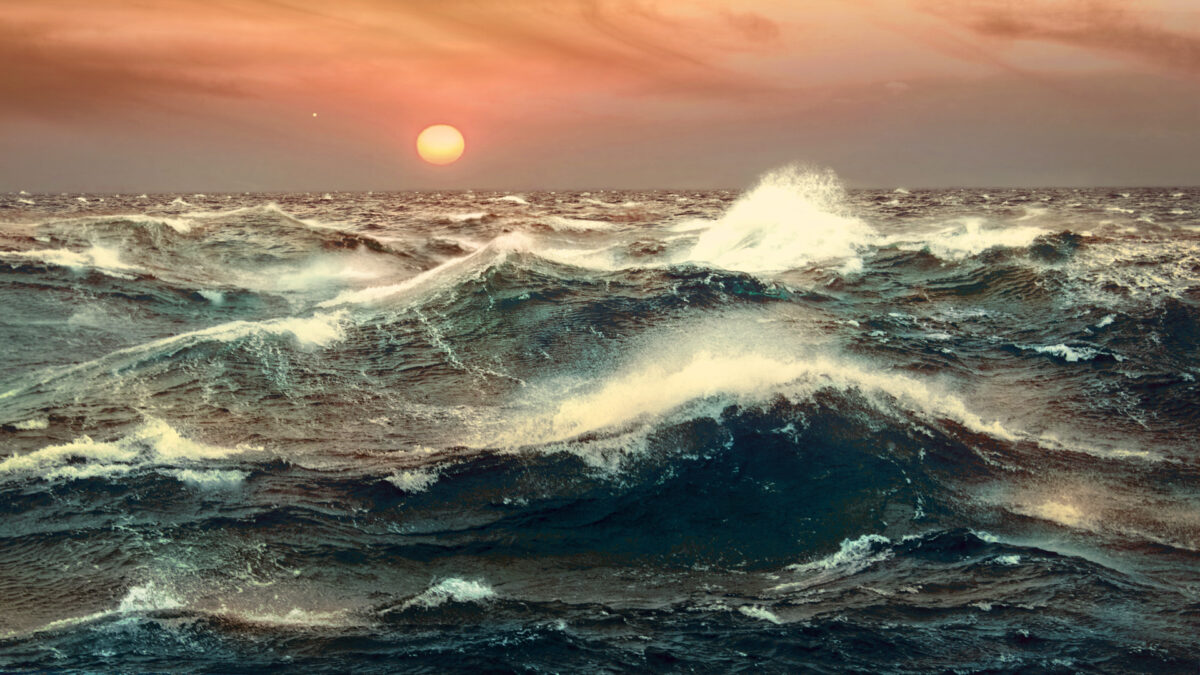 Artistic rendition of the exoplanet TOI-1452 b, a small planet that may be entirely covered in a deep ocean. Credit: Benoit Gougeon, Université de Montréal

Astronomers using the Canada-France Hawaii telescope have identified a probable “Ocean World”  among the candidates found by NASA’s TESS satellite. Measuring the minute wobble of the planet’s host star, they found that planet is much less dense than a rocky body like Earth. The planet is also far enough from its star that water can exist as liquid, so this observation raises the exciting prospect that it is not just covered in ocean, but consists largely of liquid water. 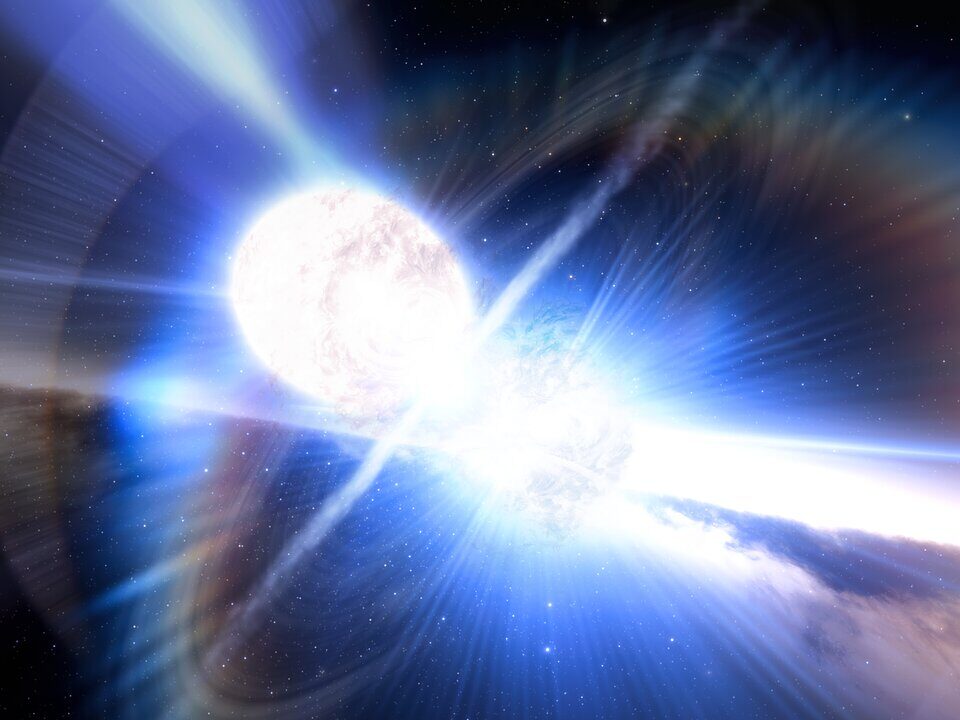 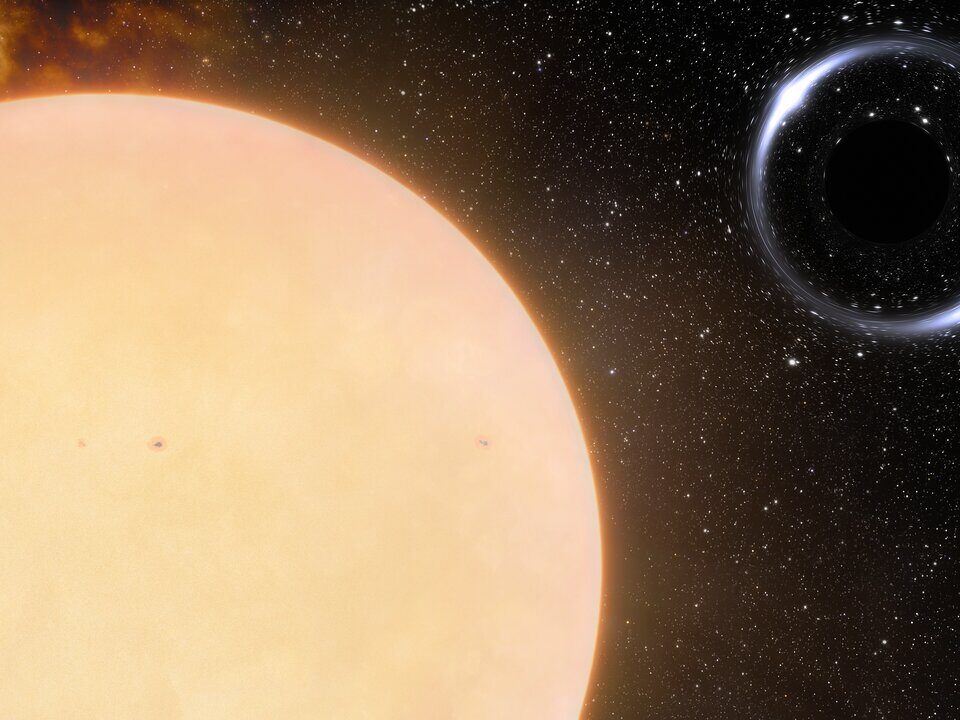 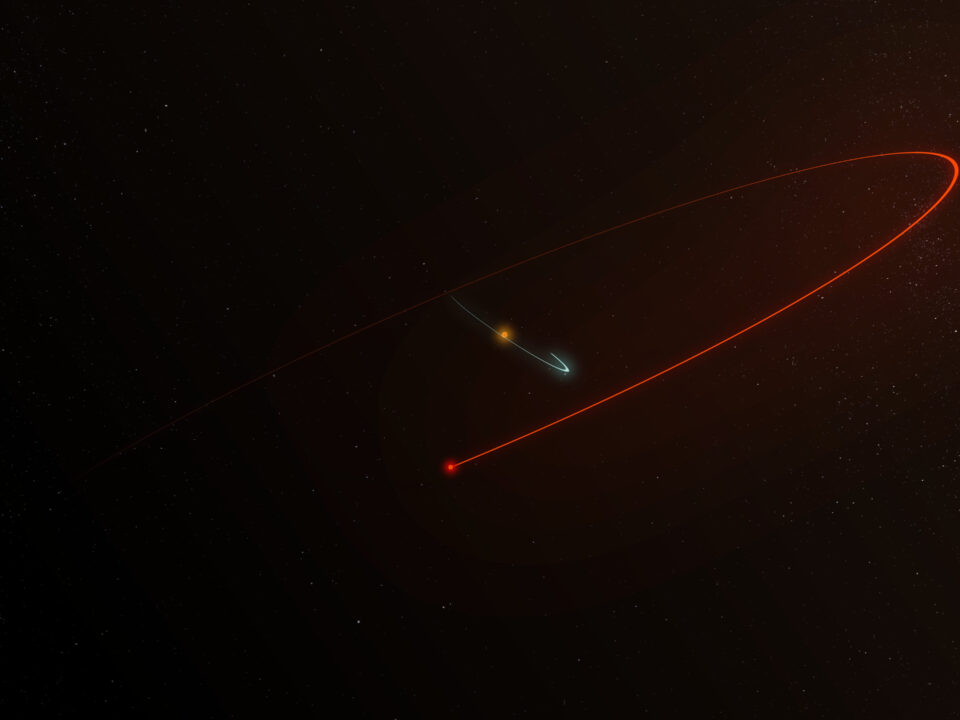