An international team of astronomers used the capabilities of SPIRou on the Canada-France-Hawaii Telescope on Maunakea to measure the mass and density of a Neptune-like planet orbiting very close to the newborn, and highly active star AU Microscopii. Their analysis also shows that this warm planet orbits in the equatorial plane of the host star. This hints that the process leading to its formation may have been similar to that of our solar system, whose planets also orbit in the equatorial plane of the Sun. 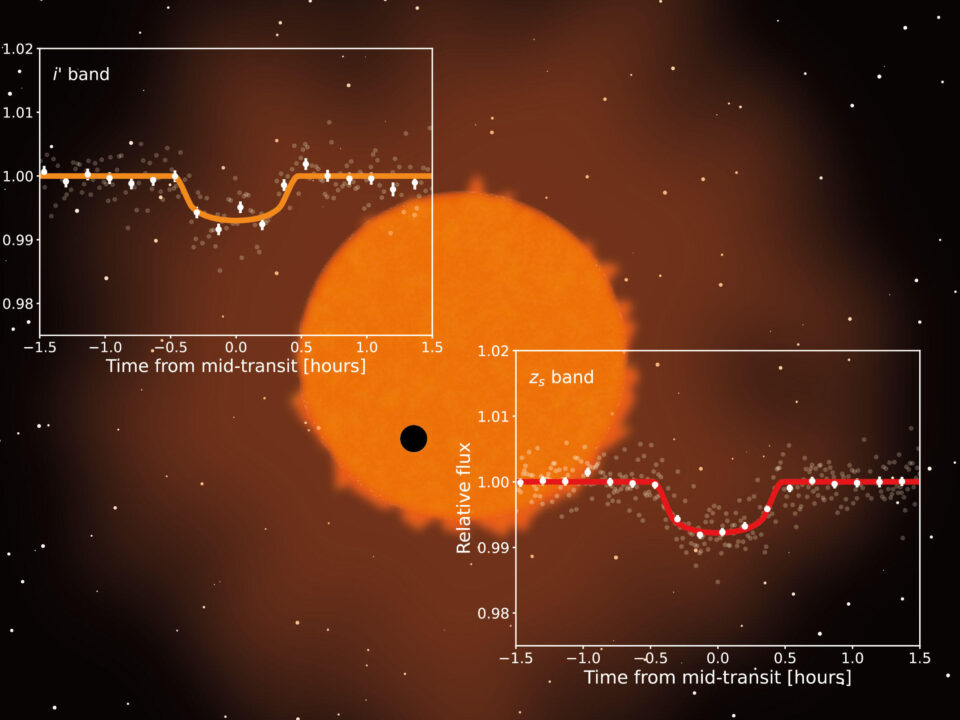